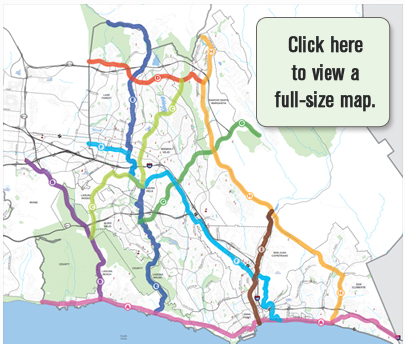 This link will let you rank proposed Bikeways in OCTA’s planning process. Some are off-highway Class 1 trails, some are along “corridors” that include familiar streets and highways. YOUR responses will help prioritize $-tax expenditures on these projects. And please leave your written comments, too.

We need to hear from YOU. 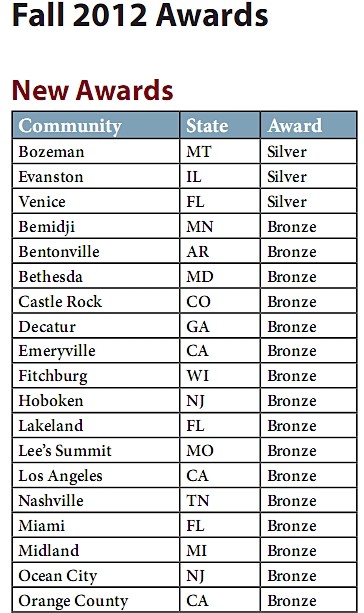 From 10/1 to 10/5 Rideshare Week encourages commuters to take the bus, train, vanpool, carpool, bike or work instead of driving alone for their daily excursions.

Commuters can win a variety of prizes by pledging to participate in Rideshare Week including iPads, gift cards to the Irvine Spectrum, movie tickets and bike gear.

Rideshare Week is a part of OCTA’s Share the Ride program, which is aimed at helping commuters find efficient, environmentally friendly and cost effective ways to commute to work.

The program, sponsored by the Orange County Transportation Authority, helps commuters find a vanpool, plan a trip by bus or train, and find a carpool partner.

For cyclo-commuters, engage your coworkers to join a commuter train as there is safety in numbers